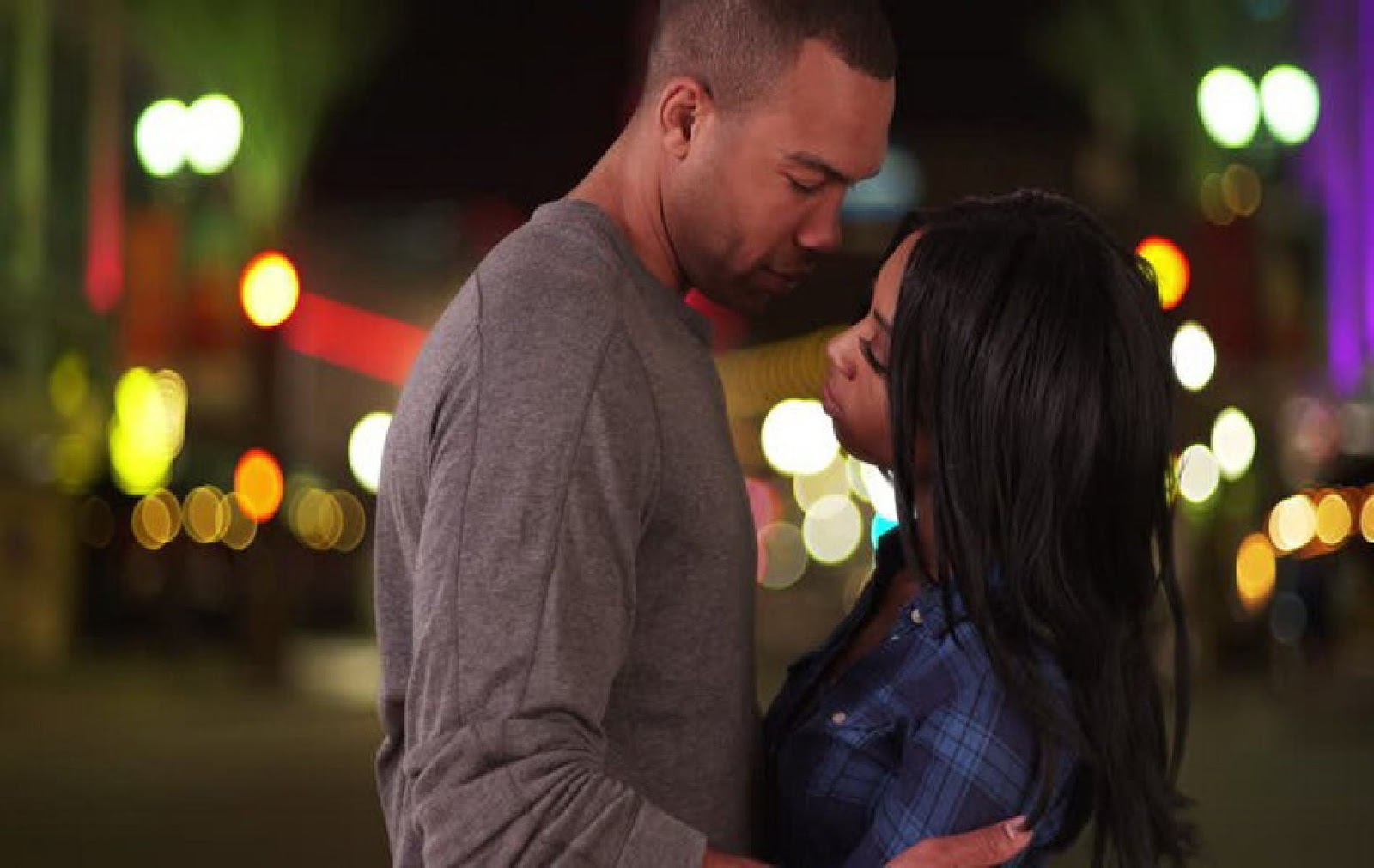 It’s quite a common phenomenon, these days, to hear ladies calling men “Yeye” boyfriends. It became a trend when Zlatan, a popular Nigerian musician, sang the song which promoted the slang, “Bye bye to Yeye boyfriend…”
When the song came out, back then, I wasn’t that enthralled by the contents of the song because I’m not a fan of the artiste who sang it. However, I began to reflect on the message, today when I overhead a lady calling someone “Yeye boyfriend” during a phone conversation. Although, I don’t know what made her said that, but the harsh tone made me believe something wrong is going on, between and the other person.

Yeye Boyfriend: What Does It Mean?

According to the context of the song, a Yeye boyfriend is a man, in a relationship, that’s not financially buoyant to spoil his girlfriend with expensive gifts and lavish dates. It’s a derogatory word which many ladies used to tag men that can’t satisfy their financial desires.
Well, I don’t know the main purpose of the song but truth be told, our Nigerian Ladies don’t have any single right to call a man by that downgrading, demeaning name.
Yes, ladies should stop using that word on men. Why? The average man, today, have a number of financial obligations to make. He have bills to settle. He have parents to cater for. He have many responsibilities on his shoulders. A lady don’t have any reason to call her boyfriend that name, if she can’t go out to earn a living for herself.
ALSO READ: How To Flirt With Your Man Crush Without Being Rejected
You heard that, right? Stop comparing broke hard-working men to rich young fraudsters because he doesn’t have a car yet. If your father can’t settle your bills, does that give you enough reasons to call him a Yeye father? I’m quite sure no lady will do that. It’s the same reason why you should never call a man as Yeye boyfriend.
If he’s your boyfriend, then he doesn’t have to pay your bills because he hasn’t paid your bride price yet. More so, a relationship is meant to be complimented by the efforts of the two parties. It takes two to tangle, they say.
Futhermore, a relationship is meant for two people to share emotions and feelings. It’s not an employment opportunity. If you’re broke, get a job, not a boyfriend.
The fact that’s he not financially capable doesn’t justify the reason why he should be tagged as Yeye boyfriend. What about you? How many times have go out of the way to suprise him with gifts? If there’s none, then you don’t have any reason to call a man that name.
Therefore, this is my little message to ladies to stop tagging broke boyfriends as “Yeye boyfriends.” If making money is easy, why aren’t you rich?
ALSO READ: Does She Like Me? 20 Green Signs A Woman Wants You
On a final note, I’m imploring our musicians and singers to stop singing songs that carries no positive message to the audience. The music you sing goes a long way in influencing the minds of men. It shouldn’t influence them in the negative direction.
What do you think about this topic? Drop your opinions in the comments section. Thanks for reading.

21 Romantic Things To Talk About On A First Date

Understanding The Five Stages Of A Relationship For Every Couple

When Do You Know A Relationship Is Over? 10 Things To Look Out For