What are the signs of a Yahoo boy? How do you know if a guy is a Yahoo boy? These are some of the questions which ladies do need to ask before getting into romantic relationships with guys, these days. Our present generation is just too obsessed with money, and making money.
The first question should be, “Who is a Yahoo boy?” A Yahoo boy can be defined or described as a man (usually a young guy), that engages in series of online scams and fraud activities, to earn a living, at the expense of their unsuspecting victims, whom are usually foreign citizens. Evidently, most of these young fraudsters live a very extravagant lifestyle which makes Yahoo scam appealing to young people, these days. Some often take an extra mile to do money rituals, politely known as “Yahoo Plus.”
Every young guy wants to drive Mercedes Benz. Some are desperate to flaunt the latest iPhones in town. Some just wanna rock the most expensive fashion designer wears. Regardless of the reason or drive, the pressure is quite too high on young men to make fast money. And the result is evident! Yahoo yahoo and online fraud activities is what boys are doing to “hold body” (earn a living). Young guys no longer believe in legit hustle.
I don’t want to talk much about that. We all know what these guys are doing now. Since online fraud is not as lucrative as before, the trend has shifted from Yahoo yahoo to Yahoo plus. Yahoo plus is, more or less, an euphemism for “money rituals.” A lot of guys end up using human parts for rituals in the name of hustle.
With all these events we had witnessed about how Yahoo boys use women for rituals, no sensible lady will want to date a Yahoo boy. However, some innocent girls still end falling prey to these boys, either due to ignorance or greed. Either ways, no woman deserve to be used as an ingredient for money rituals, by a desperate young guy.
Very briefly, I discussed in this blog post about eight signs to look for, in a guy, to know if he’s a Yahoo boy. No matter how hard he tries to conceal it, he will surely end up showing these signs of a yahoo boy. The red flags to watch out for are listed below as follows:

1. He Flaunts Wealth With No Real Source of Income

One of the signs of a Yahoo boy to note is their common habit of flaunting wealth and luxury. They love to buy posh cars, rock designer wears, and put on anything that makes them appear as big boys. Fine! A showcase of wealth is not a crime. However, you should be worried if he does this without any real source of Income.
If your boyfriend or potential boo doesn’t have any job, business or Investments that matches his spending power, there are high chance that he’s a Yahoo boy. He might be into online stuffs but a large percentage of online jobs won’t pay him much for him to afford a luxury lifestyle. Take caution, aunty.

2. He Sleeps During The Day, And Stays Up At Night

This might not be always true, but it’s one of the signs of a Yahoo boy. From what I know, these guys earn their funds by taking to white victims they termed as “clients.” For them to communicate with their prospective frad victims (clients), they need to stay awake at nights to chat them up.
Differences in time zones makes it difficult for Yahoo boys to operate during the day, as the ‘clients’ would be probably sleeping. By the time the sun comes up in the American and European regions, it will be dark here already. So, if he’s always active at nights chatting while he sleeps during the day, your boyfriend is a Yahoo boy.

3. He Keeps A Huge Collection Of Pictures Of White Ladies On His Phone

Watch out for this red flag too. One of their fraud schemes which they usually refer to as “format” is through online dating. Yahoo boys will impersonate white ladies to defraud unsuspecting white men looking for love on the internet.
Therefore, they need to have a collection of pictures of white ladies in order to have a convincing profile that looks real to their prospective victims. If you notice this about him, no doubt, he’s a Yahoo boy.

4. He Has Fake Social Media Accounts Of White People

Like I discussed in the third point above, they don’t just accumulate pictures of white ladies for fun, they use those pics to operate fake accounts of white people on social media. If your boyfriend has several accounts of such nature, watch out for him! There’s no excuse for operating fake accounts. 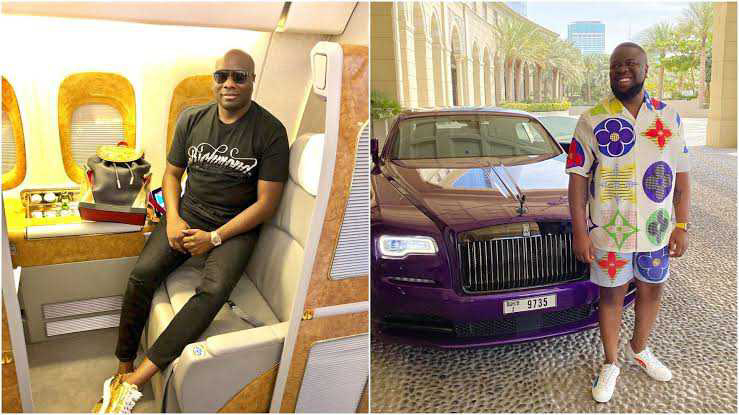 5. He Has Friends With Similar Lifestyle

“Birds of the same feather flock together,” they say. This statement applies well to Yahoo boys. One of the signs of a Yahoo boy is that he moves with a circle of friends who operate the same fraud activities. They usually live together under the same roof.
Not only that, they do well in motivating themselves to hustle. You’ll see them hanging out together. Their lives are just too connected.
Dear lady, if he’s always hanging out guys who doesn’t have jobs or business, but are always balling, it’s high time you think again about your relationship with him.
READ ALSO: 6 Common Mistakes Ladies Do Commit While Dating

Another big sign of a Yahoo boy that is common to most of these fraudsters is their choice of words whenever they are motivating themselves. Whenever you hear quotes like:
• “No food for a sleeping man;”
• “For every hustle, there’s a pay day;”
• “‘Iyanu ma shele soonest’ (A miracle will happen soon);”
• “The rain that beat you today will wash your Benz tomorrow;”
• And so on…
These are some of the Yahoo boys quotes you will often hear him say. And when he frequently say them, it’s a green sign of a Yahoo boy to watch out for.

What’s a Yahoo boy format? It’s their various strategies and techniques they employ to carry out their fraudulent activities. A Yahoo boy format is like a blueprint that a new fraudster have to follow to cash out big in the shortest time possible. Now, if his discussions with his friends are always centred on new updates and formats, he’s very likely to be a Yahoo boy.
Some of these Yahoo boys formats include:
• Dating sites and apps
• Fake Estate Agencies
• Pretending to need help from a compassionate ‘client.’
• Gift Cards and Bitcoin exchange
• Fake Travel and Visa Agencies
• Credit Cards Scams
• United States Unemployment Benefits
All these formats are some of the ways by which Yahoo boys get the illicit money they flaunt on Social media. If your boyfriend engages in any of these formats above, he’s definitely a Yahoo boy.

Some of the apps which Yahoo boys use to carry out their frauds include:
• Online Dating Sites such as Tinder, Badoo, Plenty of Fish, Facebook Dating, eHarmony, and so on.
• Foreign Funds Transfer apps such as CashApp, Wells Fargo, Zelle, PayPal, Multiple Bitcoin wallet apps, etc.
• VPN apps
• Foreign Forum sites
• Google Voice App
• Fake Identity Generator app
All the apps mentioned above are common to almost every Yahoo boys. If he’s using most of them and he can’t genuinely explain what the apps are meant for, he’s a Yahoo boy. No doubts! 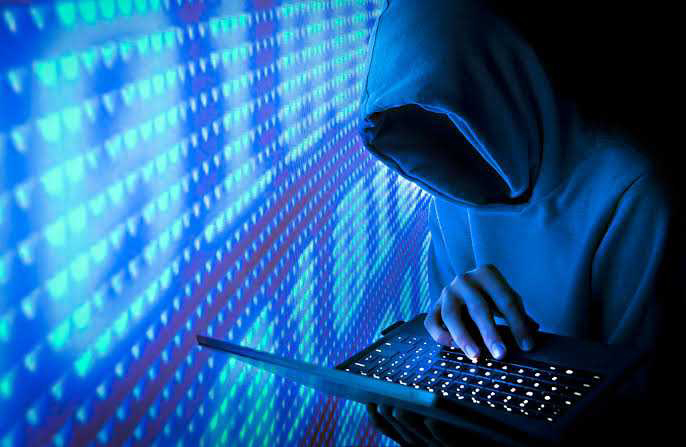 Is it good to date a Yahoo boy? The answer is definitely NO.
Dating a Yahoo boy can be fun, when it comes to the financial aspect, but can also be dangerous for you, if things go wrong. Now that you know the signs of a Yahoo boy, it’s up to you to check the guy you’re presently dating and decide what’s best for you.
In my subsequent blog posts, I’ll write about the risks/dangers associated with a dating relationship involving a Yahoo boy. Thanks for reading this little piece from me. If you have any questions, drop them in the comments section, I’ll answer them as soon as possible.

21 Romantic Things To Talk About On A First Date

Understanding The Five Stages Of A Relationship For Every Couple

When Do You Know A Relationship Is Over? 10 Things To Look Out For